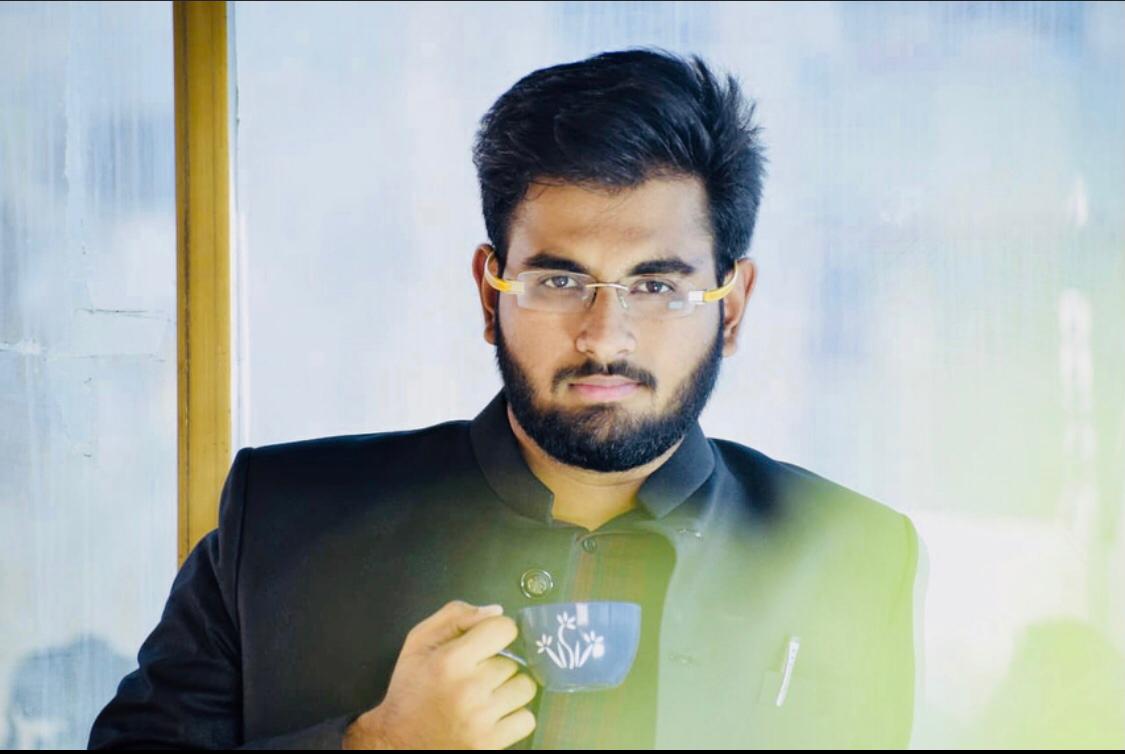 Mumbai, Maharashtra: Growing up Mr. Chandresh Pandey had an immense amount of love in films, every film he saw led him to dream about the day where he could have his own production house.    Having an utmost inclination and fascination towards films and arts, he swayed in. Growing up he knew this is something that he was more attracted to, with unsupportive people and supportive close ones he took a step further and surely he hasn’t regretted it even a bit. Art and films never go unseen, everyone has a different fondness towards it, but only some people have the courage and strength to move ahead with it. Where the rest half are dreaming the little half are here trying to make it a reality.

With all sorts of different chaos around him, Mr. Pandey started his own company Colorshoot Productions, something that belonged to him, with his own label on it. Something he had only dreamt about, but also a dream that he made come true. So far he has produced about  19 projects and planning to do more, to do something more different and creative. Something everyone will love. A lot of reviews about his short films were great, it was overwhelming to see he got such huge support in such a span of time, a lot of the love and appreciation kept him going, moving him forward; in the right direction. It gave him a good push. A lot of people from different parts of the world loved his idea of short films. A good review always gives him a boost to work more efficiently on his skills and knowledge.

He is still working on a lot of different projects. So far all his projects have been a good hit.

It took him good efforts to come this far, took a lot of courage as well. He was only a young boy dreaming about all this, but doing such work, in reality, is more different. “It’s exuberating and the surge of it takes me to a different high” according to Mr. Pandey, giving him a different kind of adrenaline rush. There’s still a lot of projects he has to work on and prove his best.

He is also planning to start his own music label soon, this is something that he had dreamt about too, and hopefully, it will come true too soon.  He wants to show a different kind of creativity and with this label idea going around his head, it will surely be fruitful.

World’s #1 Regulated Cryptocurrency PNP COIN is ready to conquer the...